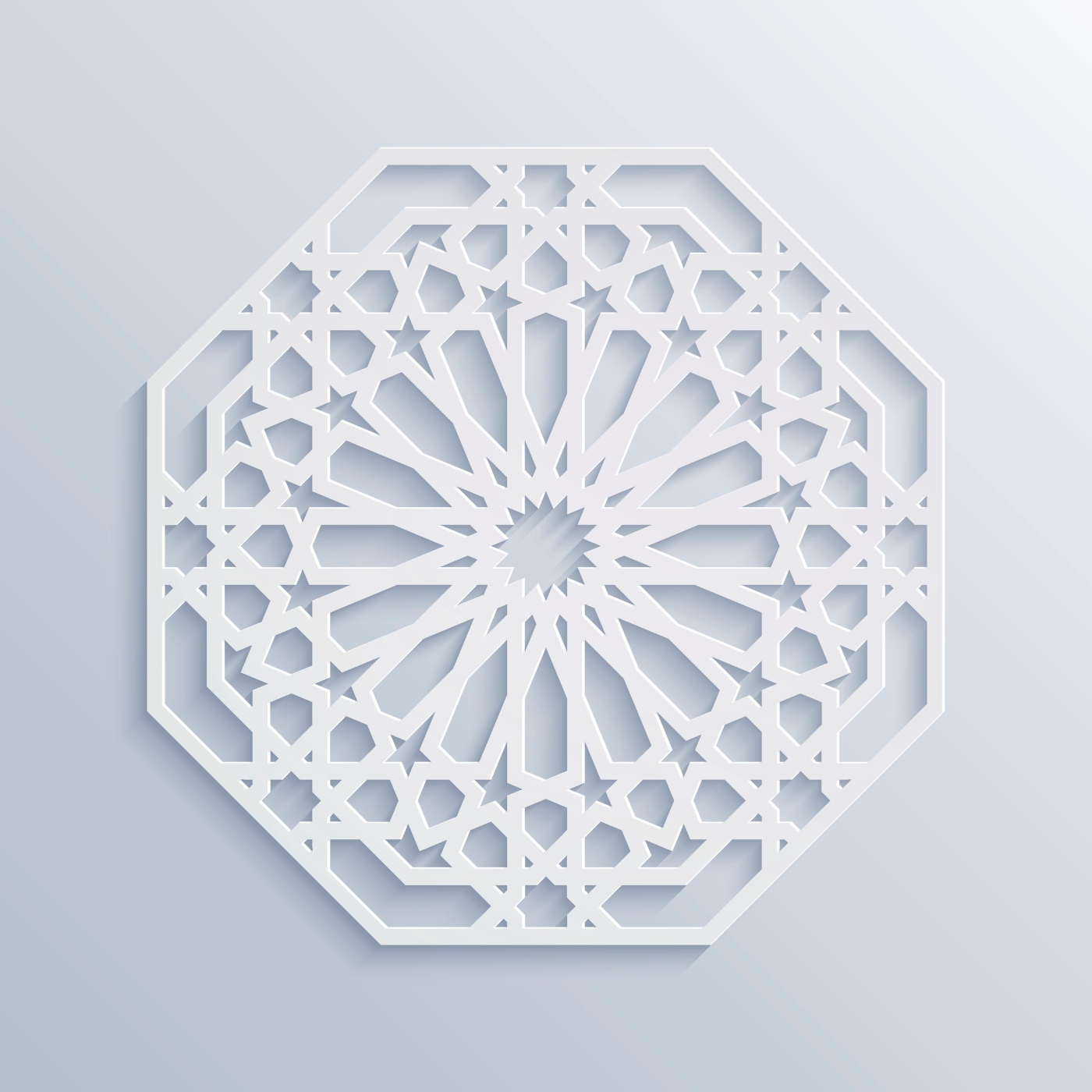 HERE ARE SOME OF THE QUESTIONS I AM ASKING:

Why is it that the mainstream media (CNN, MSNBC, ABC, etc.) never questions why the CDC, WHO, Fauci, and Gates have nothing to say about a holistic approach that would strengthen our immune systems?

Why does the mainstream media narrative completely dismiss treatment therapies that have been shown effective. See the Swiss Policy Research website: swprs.org   “On the Treatment of Covid-19”

Here is an Overview

[This represents my view as of May 25. There are so many unknowns. This is far from over.]

Many people feel that something about this pandemic doesn’t add up. Many are wondering if the virus is as dangerous as it is being portrayed and that people are dying from other causes, especially immune deficiencies, in many cases caused by exposure to the recently rolled out 5G. Some are alarmed about a hidden agenda of control enabled by the complicity of both the mainstream media and social media.

It has been breathtaking to watch Facebook, YouTube, and Instagram censor/remove content that had millions of views almost as fast as the content was posted. Social media is censoring content that challenges the dominant narrative about 5G and the virus. David Icke’s second appearance on LondonReal received several million views in the first day and was then taken down by Facebook without explanation! This led Brian Rose, the host and creator of the program, to ask his listeners for help. Within a week 25,000 people contributed about a million dollars to set up the “Digital Freedom Platform” where voices other than those featured in the mainstream media could share their views without censorship. You can find programs with Robert Kennedy, Jr., Dr. Andrew Kaufman, David Icke, and Dr. Rashid Buttar:

Most recently Dr. Judy Mikovitz, author of Plague of Corruption, contributes to the groundswell of anti-Fauci intel and makes a compelling case for a hidden agenda behind the pandemic: Restoring Faith in Science.

Dr. Rashid Buttar has been one of the most outspoken voices questioning the mainstream narrative about the pandemic. His concern is that the fears being fanned in the “official reality” are leading us toward a mandatory vaccine program, the dangers of which far outweigh the dangers from the pandemic.

Dr. Buttar is further alleging that Dr Fauci, chief spokesman for the Coronavirus Task Force, has been accused of a history of suspicious and dangerous medical research. As recently as 2015 he was involved in a research project that would genetically engineer a more virulent virus than occurs in nature through what is scientifically described as “gain of function.” When during the Obama administration a moratorium was declared on such research, Fauci had the NIH fund $3,700,000 to continue the research in China. A potentially criminal act.

Buttar says that many doctors he knows are saying that the respiratory symptoms of people being hospitalized do not appear viral but could be described as hypoxia, an inability of the lungs to process oxygen. The causes could include air pollution, environmental poisoning, and electromagnetic pollution. There are over 2000 published studies linking electromagnetic micro-wave radiation to many negative consequences, including frequencies of 5G causing changes in cell membranes and affecting calcium channels, leading to a serious deterioration of immune response.

Notice that there were bleeps in Dr. Buttar’s video every time 5G was mentioned. We are seeing a bizarre, widespread, and increasing censorship and de-platforming (by Facebook, YouTube, Instagram, etc.. ) of people and sites raising questions about vaccinations and 5G! Dr. Buttar believes there is a “massive criminal component” involved in the actual causation through a virulent virus, further amplified in the media to cause fear and panic, leading to a worldwide economic shutdown.

We are interested in a meta-analysis of what is governing the events of our world. More and more we take nothing at face value, especially not the mainstream media which is bought and paid for by six corporations, all tied to the military-industrial-pharmaceutical-fossil fuel complex.

Humanity is increasingly polarized between, on the one hand, people subject to many forms of mind-control through mainstream media, and the influence of various cabals, and, on the other hand, people who are waking up, seeing through the control systems.

Can we try to see where the world is heading, how we might be subject to mind-manipulation? Can we recognize how we are not only losing our freedoms but our humanity as well? Some of the most intelligent and aware people I know believe that we are increasingly facing a choice between a human and a non-human civilization. Will we accept the digital tattoo Bill Gates wants us to have? Will we lose sovereignty over own bodies and have universal forced vaccinations, some of which promise to alter human DNA forever? What will we do when we or our children are left with no choice but to accept being “enhanced” with a chip-implant that connects our mind to the “cloud.”

Most people don’t have the time or inclination to research these matters. Many people just respond with the knee-jerk reaction of accusing others of being “conspiracy theorists” for addressing subjects that are outside the accepted narratives offered by CNN, MSNC, FOX, The New York Times, and Washington Post. I wonder if it is true, as Mark Twain said, “It is easier to fool people than to convince them they have been fooled!” We are already far down the road to a totalitarian surveillance state and this pandemic may be taking us further. That’s why it’s important to magnify those voices that are at least trying to speak the truth. We should feel more responsibility than ever for our children and future generations.

In trying to fulfill this responsibility, we will continue to post articles and videos that shed light on the crises we are facing. Trust in God, search for Truth.